Hakosuka skyline gt-r,  in my opinion just the best and most beautifull car ever!

Cool video!
Respect for those guys!

Also there is some parts about rwb japan in this video: 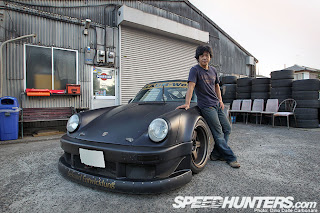 Because people all over the world read this blog, i think it's nice to write in english...  because everyone know's english right ?

Okay, let's start about the 1982 toyota carina.
I didn't buy the car, but i did swapped it with my old bmw e30 coupe.
So i brought the bmw to de carina owner, and i took the carina with me.
The carina wasn't driving, because last owner tryed to fix te clutch... but he put it in the wrong way and the clutch release bearing was burned away. Also the clutch release vork/fork was all worn out.

So i took the mig/mag welder, and welded on the vork.... and i grined it in the original shape again.
That part was fixed now! also needed a new clutch set + bearing & clips + clutch cilinder.

I also bought some tools for clutch allignment & some welding tools.

Because the clutch broke down, the clutch cilinder was popped out, so i mounted a new one for that also. 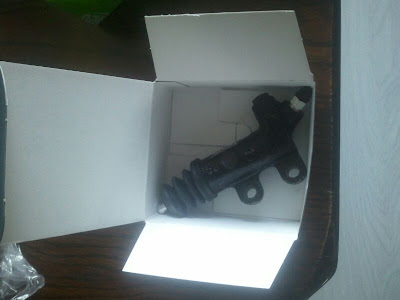 This is what the clutch vork looked like, all worn out: 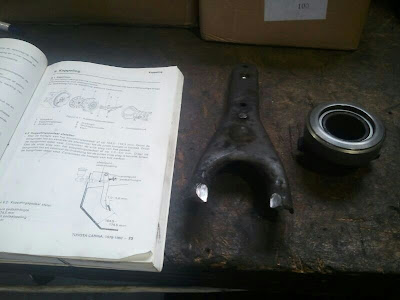 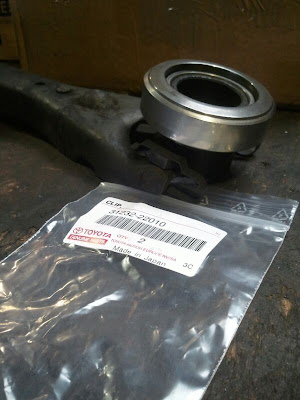 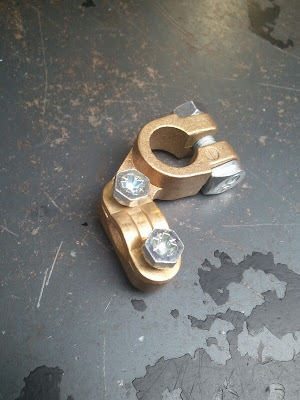 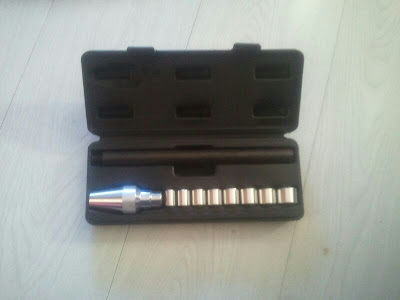 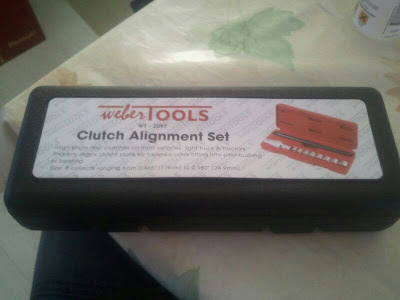 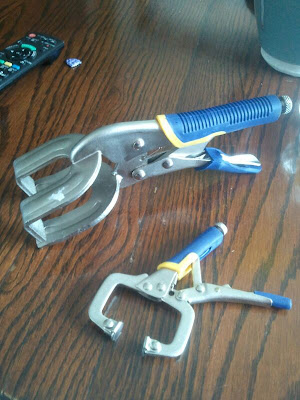 After some hard work, and some electrical problems i could make a test drive. The car runs like shit, and i think it's an ignition problem. So i ordered all the iginition components brand new, and i'm gonna tune the iginition correctly. If the problems still there, i might need to clean and tune the carburator. 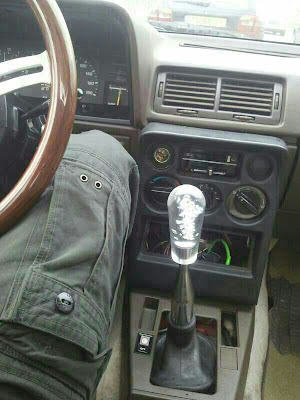 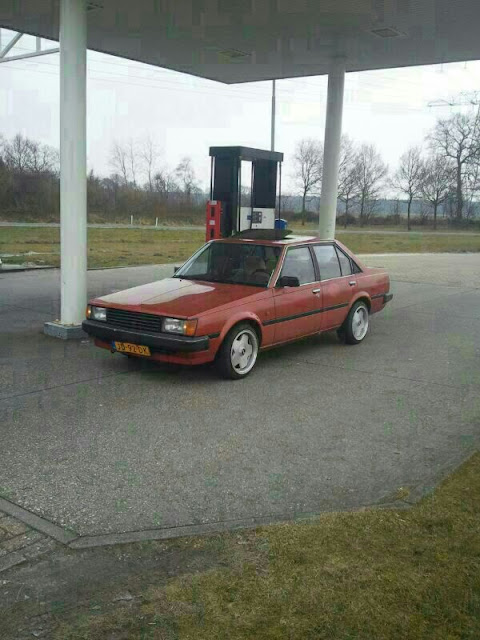 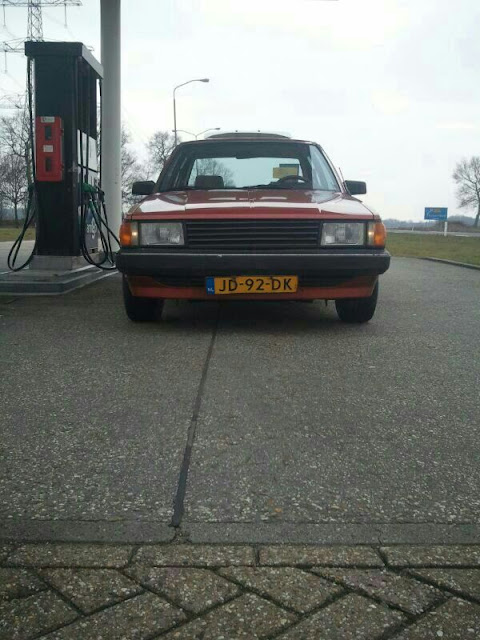 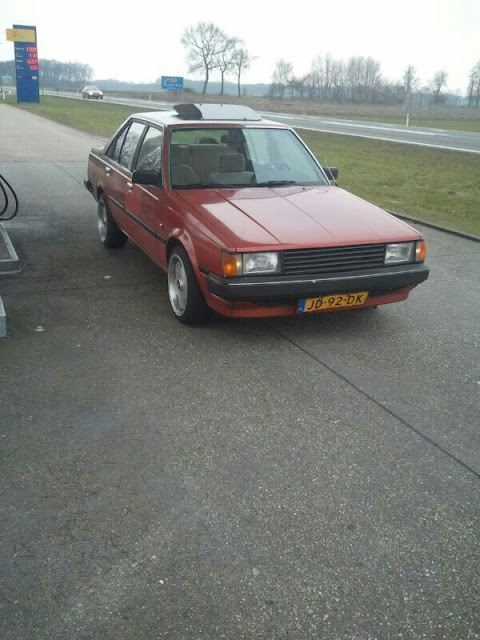 Because the right/tail light was cracked, i needed a new one to make it clean again.
I found a brand new one, from a old stock. when i fit these on the car, i need to polish te other one also i gues :) because the other light-unit isn't brand new anymore ( 1982 ). 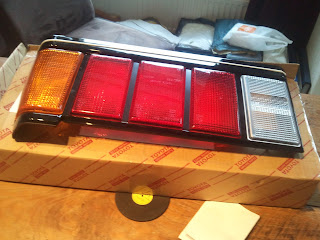 Got myself some new wheels for the bmw e30 ! Work Meister M1.

I got myself some new wheels for my bmw e30 project. Seems to be a pretty unique set, cause these were the first 17 inch meister m1 wheel... 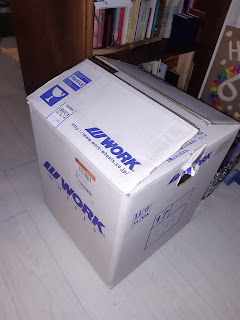 BRUUTT!
this blog is about cars, racing, drifting, rc cars and metal fabrication.